As Tyler firmly believes it is of the utmost importance to immerse himself into the community and rightly return what it has so graciously given to him throughout the years. While attending San Diego State University, he would volunteer his time at Encanto Elementary School. He could often be seen reading in classrooms and earning students trust through a consistent presence. One day a vision was cast. Tyler and his teammate, Josh, sought to raise funds for school supplies to donate to Encanto. The two reached out for the support of Pro Player Foundation whose mission is to shine a light on underserved causes. The vision became a reality at the Fairways Fore Kids Golf Tournament in March, 2009

Tyler relocated back to Texas because of his intense battles with relapsing-remitting multiple sclerosis. The scenery had shifted, but the passion to serve still remained. This hunger to make an impact was seen by the eyes of his father. Earl would take his youngest son to physical therapy and was there every step of the way in his recovery. An unshakeable father son bond was built on a foundation that could not be penetrated. This bond only strengthened the relationship with Pro Player Foundation and the Campbell’s. For nine years the two have been raising funds to combat MS. Their Flavors Events have been done in three major cities: San Diego, Austin and Boston. They are responsible for bridging the gap between the NFL and the MS community. Together, they unite to raise awareness for Multiple Sclerosis which affects nearly one million people in the United States. 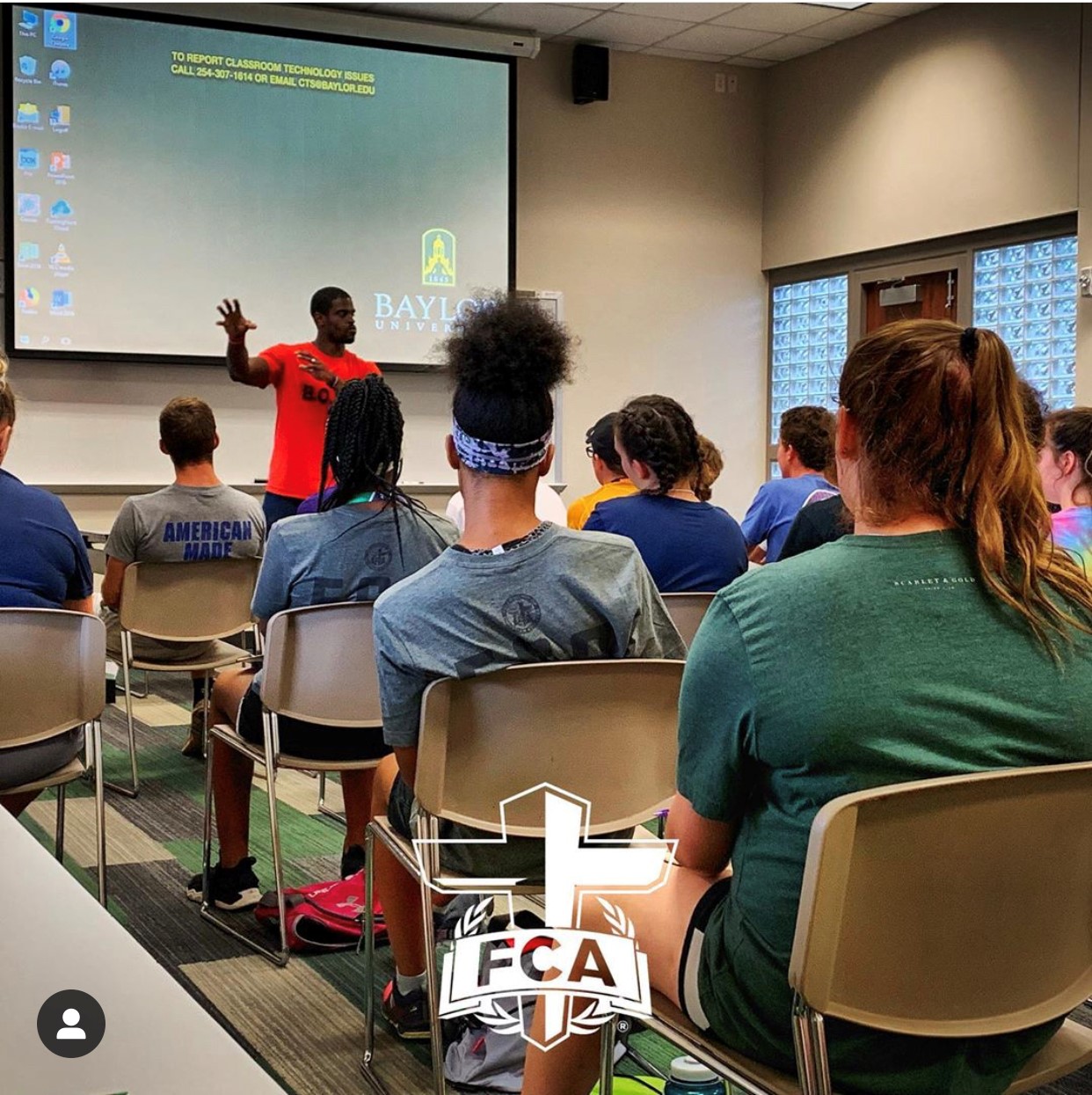 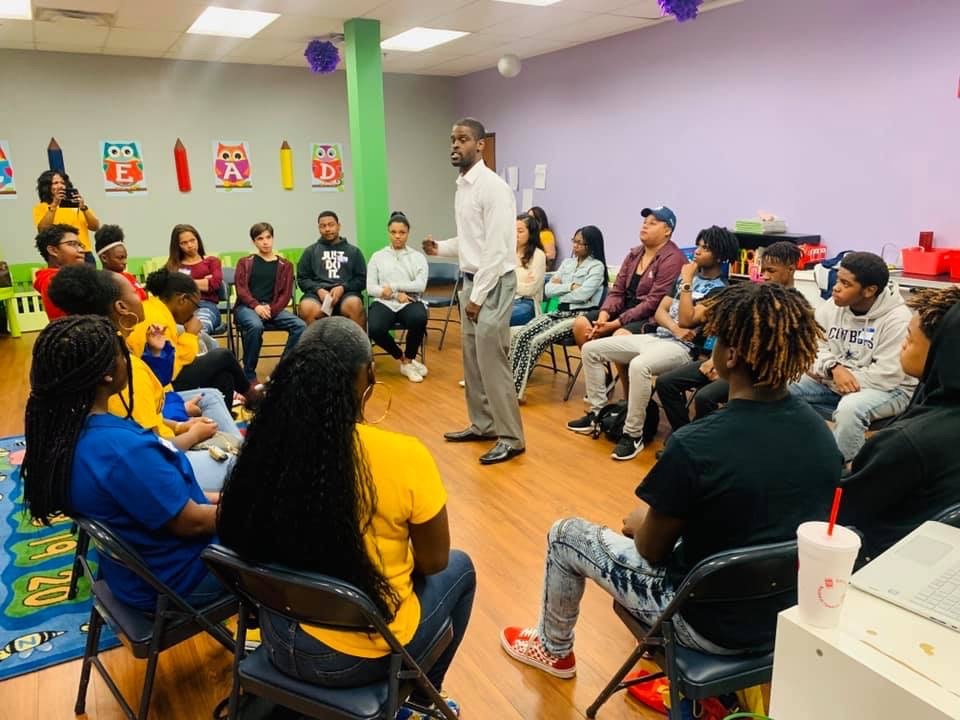 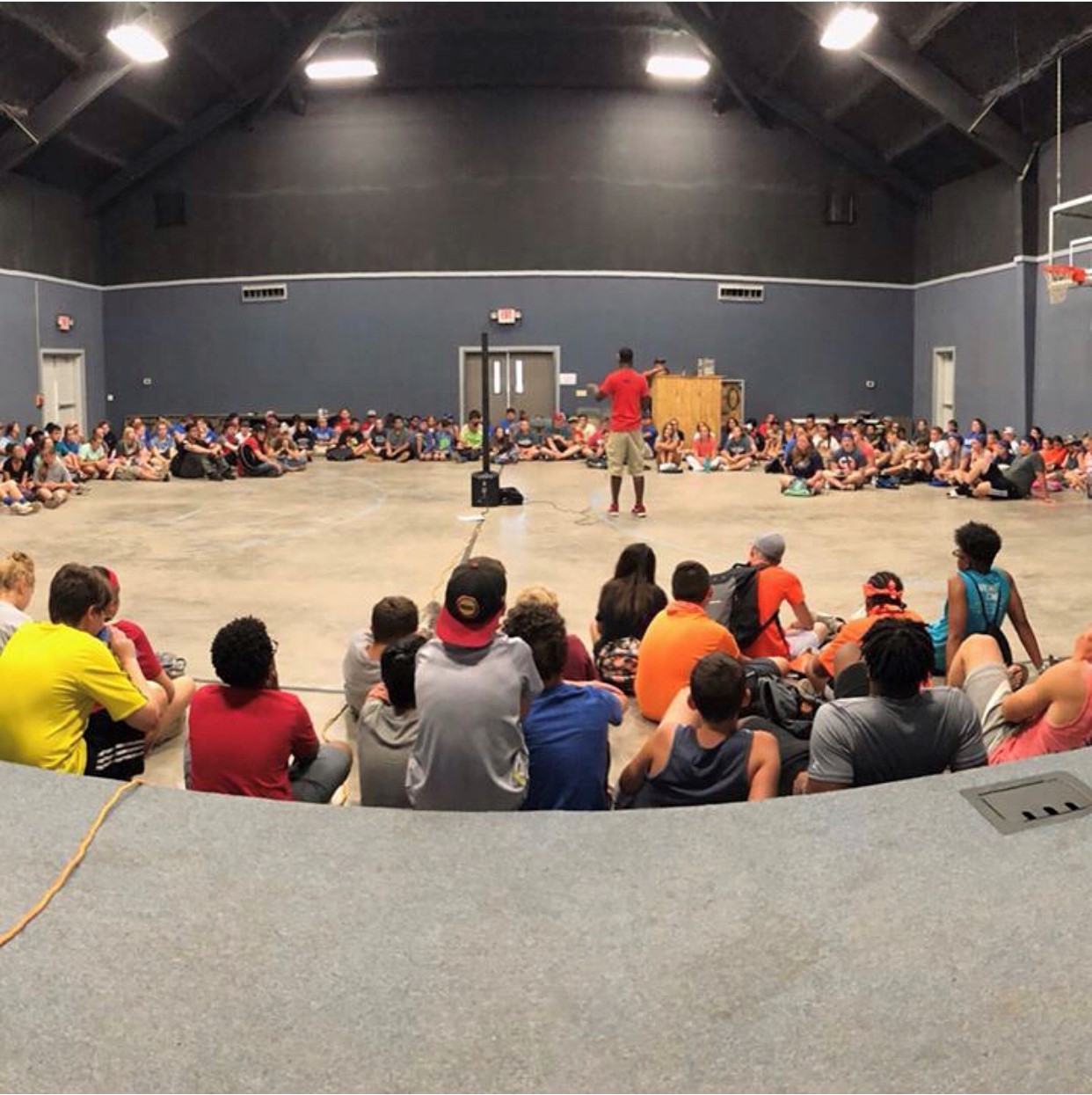 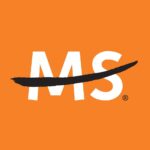 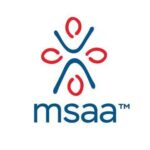 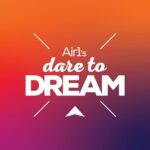